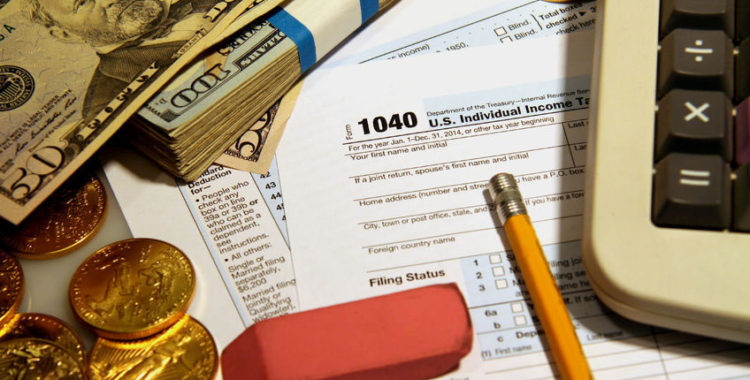 The IRS can remove or reduce IRS penalties if you have an acceptable reason (IRC 6651). The procedure does not apply to interest and, in some cases, the tax must be paid before the request can be considered.  We suggest you pay the principal tax liability (as shown on your tax return) before making your request.

Forgiveness of penalties is decided on a case-by-case basis.  You must show that you exercised ordinary business care and prudence (and not willful neglect) and were nevertheless unable to file the return timely and/or pay the tax liability, perhaps because something going on in your life may have affected your decision-making process at the time of the penalty.  If you are requesting abatement for failure to pay, you must show reasonable efforts to conserve sufficient assets in a marketable form in an attempt to pay the tax due.

You have good reason for abatement if your tax problems were at least partly due to:

In sum, an abatement may be granted if you were victimized by factors beyond your control that caused your tax delinquency and the penalties.

Having the IRS abate interest is harder. The IRS will waive interest that is the result of certain errors or delays caused by IRS employees.