Release or Withdrawal of Tax Lien 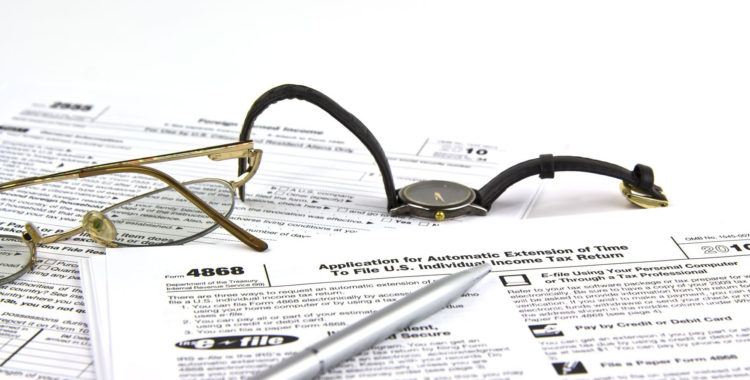 Release or Withdrawal of Tax Lien

Usually 10 years after a tax lien is assessed, a lien releases automatically if the IRS does not refile it. If the IRS knowingly or negligently does not release a Notice of Federal Tax Lien when it should be released, a taxpayer may sue the federal government for damages.

The IRS may withdraw a filed notice of tax lien if the notice was filed too soon or not according to IRS procedures, you entered into an installment agreement to pay the debt on the Notice of Lien  and the agreement did not provide for a lien to be filed, you entered into a direct debit installment agreement and made 3 consecutive payments with a current balance due of less than $25,000, withdrawal will speed collecting the tax, or withdrawal would be in your best interest (as determined by the Taxpayer Advocate) and the best interest of the government.

The IRS may discharge a federal tax lien if you are giving up ownership of the property.

The IRS may make the lien secondary to another lien.

The taxpayer may appeal the filing of a lien with the IRS Office of Appeals, who will issue a determination.That determination may support the continued existence of the filed Federal tax lien or it may determine that the lien should be released or withdrawn.